In wanting to cover many aspects of a topic, business writers sometimes throw down so many variables that readers have no way to gauge the importance of each. They feel weighed down trying!

Look at these examples in business writing:

The “Pick One” Principle

You can lighten your readers’ load by applying the “pick one” principle. You’ll find it works for all kinds of business writing—emails, reports, manuscripts, and more.

The “pick one” principle asks: “Which word better describes what you want to say—the word before or after the and?” Then pick the one that adds more emphasis and accuracy to your meaning.

In Example 1, which word better conveys the meaning—included or provided? In this context, provided can cover the meaning for both—that is, if something is provided, we can assume it’s included. Pick one: provided.

The professor provided a methodology for continuing the effort.

Example 2 has the word and in two places, making the sentence long-winded. For developed and drafted, the more apt word is drafted because something can’t be drafted without being developed first. Pick one: drafted.

“Pick one” also applies to making a single-word substitution. For example, state and local could be changed to government without altering the meaning in this context.

In Example 3, because appreciate and understand are so close in meaning, using both is like saying it twice. “Pick one” to streamline the writing. For time and place, we could substitute a single word: situation.

We need to understand the factors affecting the situation.

Rule of Thumb in Business Writing

When you reread anything you’ve written, find all the places you’ve used and, then apply the “pick one” principle wherever possible. That way, you won’t dilute the meaning of your message or needlessly weigh down your readers.

Give them a break. Pick one!

Want more tips like this to hone your writing skills? You’ll find 18 Days to Become a Better Writer an easy-to-use e-guide. Start your journey today by clicking here. Use code 18DAYS at checkout for a discount.

Share examples of “pick one” from your own writing here.

Whenever you write something—a report, article, proposal, manuscript, or sensitive email—you naturally don a writer’s hat. But don’t stop there. You’re not finished! It’s time to scrutinize and then fine-tune what you’ve crafted.

Start with this question: Does every word contribute to conveying your intended message?

To answer that question, you need to reread your piece (at least three times) as if you’ve never seen it before. It’s akin to “thinking like an editor” by examining every phrase/sentence and asking:

If you can’t confidently answer YES to these questions, pay attention to the following fixes and use them wherever it’s appropriate.

CLEAR: Ensure subjects and verbs agree; no mixing singular and plural. For example,

CONCISE: Whack wordiness by getting rid of extraneous phrases and words that add no value—e.g., really, some, great, very, that. Change these wobbly words to something specific and/or descriptive that gives readers more information. For example,

By looking through your editor’s lens, you can fine-tune your writing to ensure every word counts toward getting your message across.

by Lynne Franklin (used with permission) 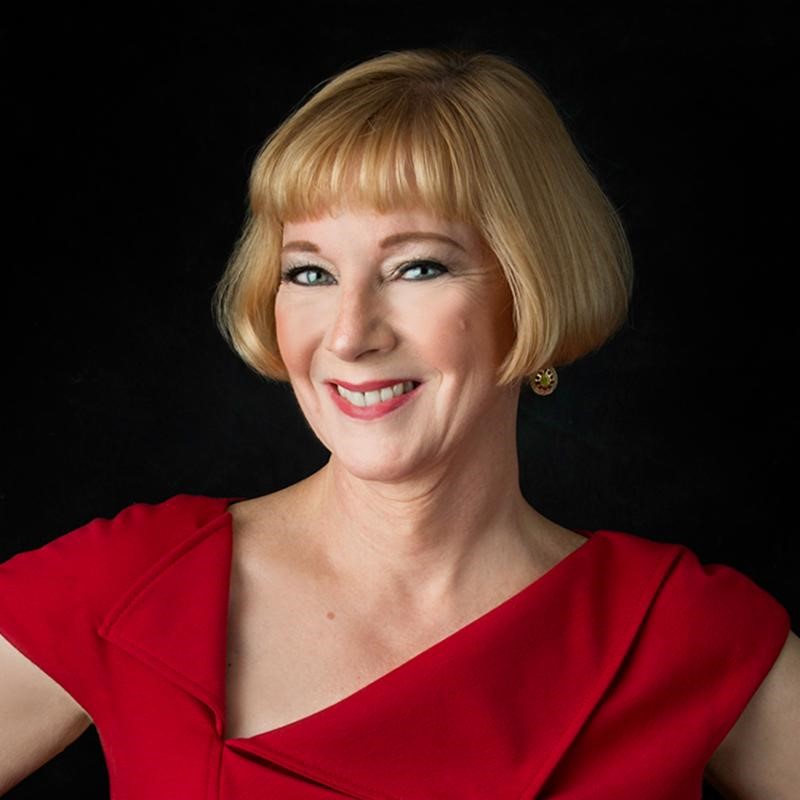 Here’s the truth. No one wants to read what you write. Everyone is time-starved. For many, the best moments in the day are when we see an email we don’t have to read and can hit “delete.”

Because we’re overwhelmed, we write something, give it a quick look, and then hit “send.” We forget that we’re writing to persuade people to do something – not noticing that what we’ve created just made it harder for them to agree with us. One of our chief sins is …

Kill the Clichés. When you use these, you scream, “I have no original thoughts! I’m doing this on autopilot.” Why would anyone want to read further – let alone care what you think?

Make a better choice. Switch “at this time” to “now.” Change “attached please find” to “here is.” Drop “it has come to our attention” for “we understand.” You’ll notice this already makes your writing more succinct, which you’ll need to …

Stop Droning On. It’s neuroscience. Once a sentence passes the 25-word mark, you can’t remember the subject. (Or maybe you just no longer want to.) Aim for an average of 10- to 12-word sentences in reports and speeches, and eight-to-10 words in emails.

Don’t think that commas, dashes and semicolons can save you. It’s true: the first two give your readers a place to take a breath in their minds. But don’t abuse this tactic. Cut that longer sentence into two. And generally avoid using semicolons. They mostly confuse people – and could lead to arguments with English majors (who will be happy to tell you when you’ve used them incorrectly).

Watch the length of your paragraphs. Few things are as discouraging as seeing one that goes on for 20 lines. I once reviewed a document with a 265-word sentence, in a paragraph that lasted a page (single-spaced). I was the only person who read it. While I forgot the subject 10 times, I remembered the ire it engendered.

Get to the Good Stuff Fast. Before you begin, consider what your readers know. If you must, reference important shared knowledge quickly. But spend most of your time on new ideas. Telling people what they already know – at length – bores them or makes them think you’re talking down to them. They’ll either stop reading (because they’re not learning anything) or get angry with you.

A colleague once explained it this way: “Reading his writing was like taking the local versus the express bus.” Most non-engineers don’t need to get into the weeds on the hows or whys of something. Focus on what’s in it for your reader, then decide what to keep or junk.

Read Your Writing Out Loud. Watch for the words that stumble off your lips – or when this is language you’d never ordinarily use. (“Pursuant” anyone?) Change those kinds of words.

Lynne Franklin teaches you how to be the most persuasive person in the room. She is the author of Getting Others To Do What You Want. You can reach her through her website at www.lynnefranklin.com

What ways do you avoid boring your readers?