Do you want to be More Valuable to your company or your clients? Your writing qualifies you for hiring, for retaining, and for getting promoted. But writing is the gateway to rejection, too.

People judge your abilities by the quality of your writing.

On the flip side, those who master the written word are remembered as influential … reputable … successful.

My name is Barbara McNichol, chief architect of Word Trippers Tips. After years of editing nonfiction manuscripts and proofreading hundreds of thousands of lines of copy, I realized that everyone makes mistakes … everyone mixes up similar words … and everyone loses credibility the moment readers recognize the errors.

I have turned those common errors into a program professionals use to improve their writing instantly: Word Trippers Tips. It includes a 38-minute WEBINAR on its own and/or 12 MONTHS Word Tripper of the Week plus bonuses.

How can you learn to be a better writer and make your career soar?

Go to www.WordTrippers.com  and/or listen to this teleclass 5 Nuggets Successful People Know and Use on better writing.

Do you have difficulty when it comes to choosing who or whom in your writing?

Some think whom sounds stuffy and pretentious.

When did proper grammar become stuffy? I think that’s an excuse made by people who don’t know the difference.

For Whom the Bell Tolls

Does anyone criticize Ernest Hemingway for using whom in the title of his famous novel For Whom The Bell Tolls?

Here are three guidelines to help you recognize whether to use who or whom:

Who was driving the car?
He was critical of people who didn’t support his decision.
The winner, no matter who she is, will wear the crown for a year.

2. Whom is the object, the person acted on, and it often is preceded by a preposition (at, in, for, from, of, to, with).

Who gave you the check? From whom did you get the check?

3. Consider these substitutions as shortcuts to helping you make the right choice:
he, she, they (subjects) = who
him, her, them (objects) = whom

Do you have sentences that you question if who or whom is correct? Submit them here for a reply.

In my recent post on the blog of Nonfiction Authors Association (NFAA), an author asked about  confusing words this way:

Barbara, I’d love to see you do an article on the difference between “as” and “since” and “because.”

Here’s a summary of what my research told me.

I endorse this as an important distinction and use it myself.

Note that “since” also refers to a time frame. But look at this example. “Since we ate lunch, we had lots of energy.” Do you see how this statement is ambiguous? Does it mean “from the time we had lunch” or “for the reason that we had lunch”?

To avoid confusion, I recommend using “because” when your meaning relates to “cause” and “since” when it’s a factor of time. Keep the meanings distinct; it’s a good way to add clarity to your writing and power to your pen.

What word pairings trip you up? Share them here.

by Joan Burge (used with permission)

Did you know that changing just a few of the everyday words you use while conducting business can actually enhance people’s positive impressions of you? Here are three highly effective tips you can start using today.

Successful professionals focus on what I call the 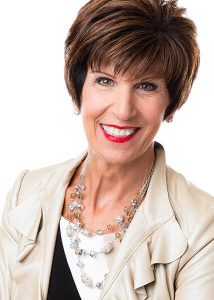 Can you think of  additional ways to change commonly used words or phrases so co-workers and clients respond even better? I encourage you to delve deep and test new ways to communicate verbally and in writing!

Known as the pioneer of the administrative training industry, Joan Burge is an accomplished author, professional speaker, consultant, and corporate trainer. She is the founder, CEO, and visionary of Office Dynamics International, an organization that provides high-performance executive and administrative assistant training and coaching.

How could you change commonly used phrases to increase the responses you get? Share your ideas here.

Do you experience email overwhelm? 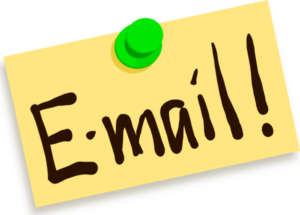 Your emails can present problems to your recipients when stale subject lines, too many topics, and lack of clarity get in the mix.

But this single time-wasting practice can be big: not making the most of your email message. It causes people to walk back and forth a dozen times on the communication path.

Well, a dozen times might be exaggerating but no matter what, you can streamline the process by building in extra thoughtfulness. Take the example of setting up something as simple as a meeting. Messages could go back and forth annoyingly before you nail an agreed-upon day/time/place.

Try crafting your initial email with an “if then” option. You’d simply write, “I’m available Tuesday, Thursday, or Friday in the afternoon after 3 p.m. If any of these don’t work for you, then give me three times when you’re available.”

Use the “If Then” Technique

The “if then” technique has just narrowed down the possibilities to three afternoons. Recipients know those times are off the table and will suggest a different three options. You’re likely to come up with a workable time/place in fewer than two emails.

Compose your emails to serve you as efficiently as possible. This “if then” approach is an easy path to follow.

Barbara McNichol is passionate about helping authors add power to their pen. An expert editor of nonfiction books, she has created a Word Trippers Tips resource so you can quickly find the right word when it matters most. It allows you to improve your writing through excellent resources, including a Word Tripper of the Week for 52 weeks. Details at www.WordTrippers.com

by Mary Walewski (used with permission)

When you’re publishing your first book, it’s easy to overlook getting endorsements. These are the blurbs on the front and back cover of your book. A great book blurb – or endorsement – by an expert in your field, a known author, or even a celebrity can give your book a seal of approval and help sales.

Getting a book blurb or two sounds easier than you think now that the experts you want to contact have websites and are on social media. No more contacting publishers or agents – your prospects may have assistants helping with their online profiles, but at least you can skip a few of the middlemen.

Here are my top 7 tips for getting book endorsements:

Mary Walewski of Buy The Book Marketing is a book marketing consultant for indie authors and publishers. You can contact her at https://buythebookmarketing.com.

What tips have helped you? Please add to this list below. 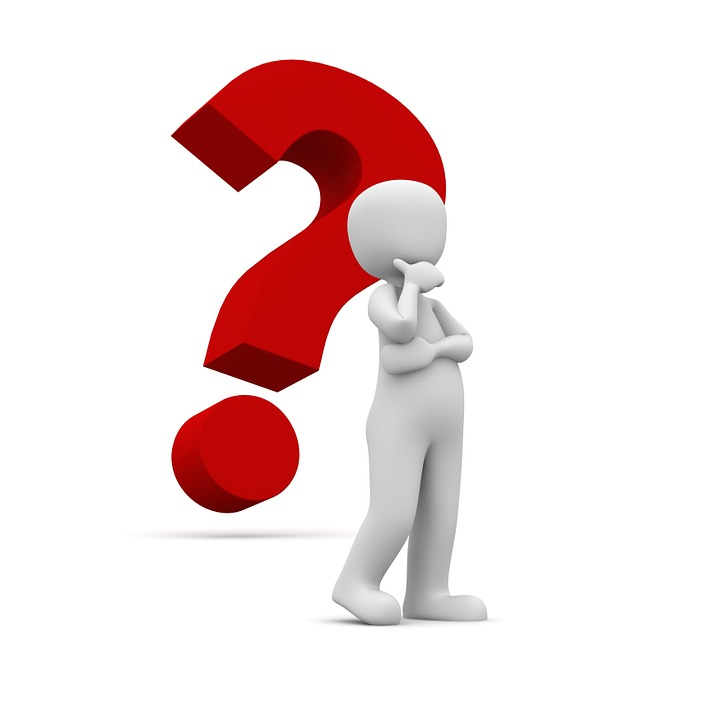 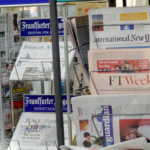