With April Fools Day approaching, tickle your funny bone with these puns to share with friends. These came from Todd Hunt:

These came from a faithful reader of Add Power to Your Pen:

OK – your turn. Write your best/worst puns in the comments! 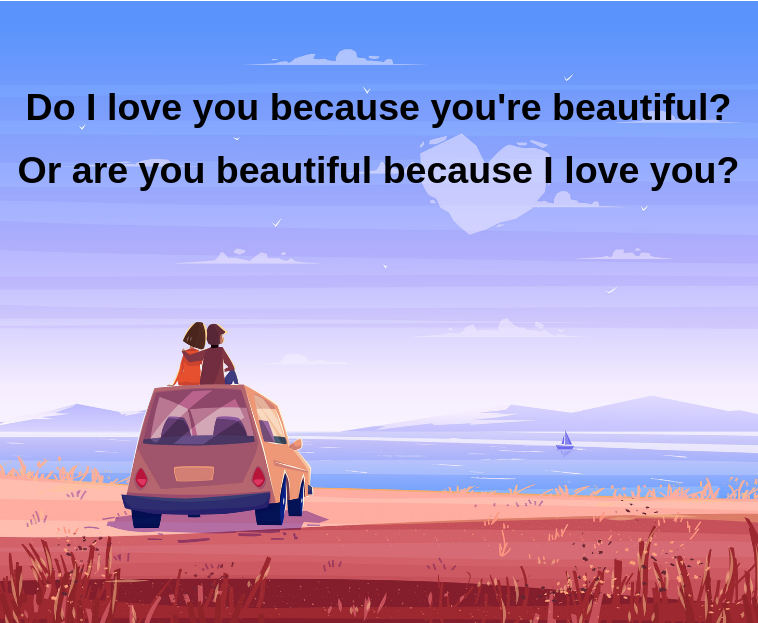 Using figures of speech in our writing make it fun. Truly my favorite figure of speech is the chiasmus­ (ky-AZ-mus). That’s when words in a sentence mirror each other.

The ones I’ve included come from years of gleaning them from authors, clients, and subscribers in my daily editing work.

Write only what you love, and love what you write. – Ray Bradbury

New York is the perfect model of a city, not the model of a perfect city. – Sir Lewis Mumford 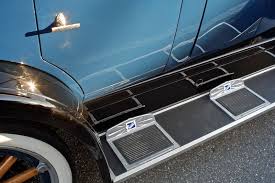 Never did I dream I’d gain material for communicating writing tips on the the tennis court. But while at tennis on a recent Thursday morning, a buddy passed along a sheet of “punny” sentences that made us all laugh.

Speaking of “punniness,” this BBC article discusses the pun’s dubious
reputation as the lowest form of humor. It points to signs like Fish & Sip (a seafood and coffee joint) and EYEdiology (an optician’s shop) as examples.

Now, I’m not advocating using lots of silly puns in your writing.
But I suggest that playing with them can spark your creativity
for all the serious writing you’re doing.

Share your favorite figures of speech through examples here.