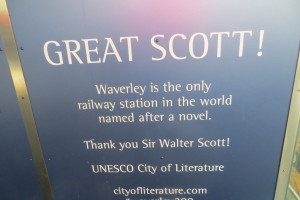 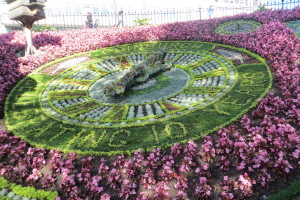 by Barbara McNichol Join us for the Fall Nonfiction Writers Conference on November 12 & 13, 2020. Sponsored by … END_OF_DOCUMENT_TOKEN_TO_BE_REPLACED